Maryvale Performing Arts students acclaimed by the Cappies
May 22 2019 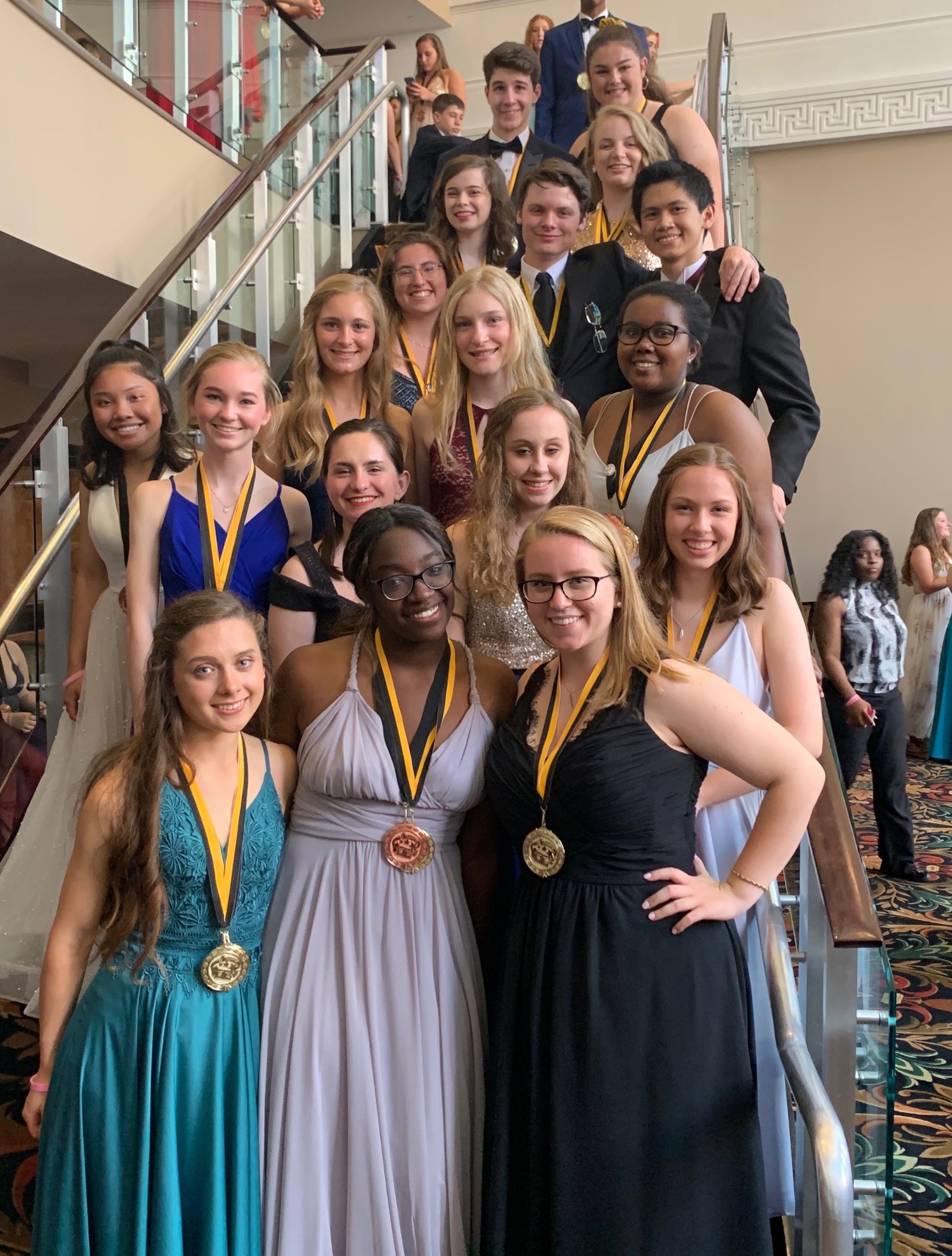 Members of Maryvale’s Performing Arts Department picked up nominations in a variety of categories from the Cappies of Baltimore following their performances from the fall musical, “Seussical: The Musical,” as well as productions from area boys’ schools. The Cappies is an international program that recognizes and celebrates high school theater through student-written reviews and critiques. The Cappies of Baltimore honors more than 20 high schools and their Performing Arts students throughout Maryland. The awards were presented during the annual Cappies Gala on Sunday, May 19 at the Hippodrome Theatre.

Congratulations to our nominees and *award winners:

Back to Performing and Visual ARts News