History at a Glance

What is known today as the Maryvale Castle sits prominently on the historic Brooklandville estate originally owned by Charles Carroll, a Declaration of Independence signer and the first U.S. Senator for Maryland.

In 1912, Dr. and Mrs. Walter Wickes purchased 182 acres of the estate and hired Baltimore architect, Wilson L. Smith, to design a stone residence. Wickcliffe — as it was named — is a replica of a late medieval house, retaining much of the flavor of a fortified English home but allowing use of many windows. It is similar in design to Warwick Castle in England. 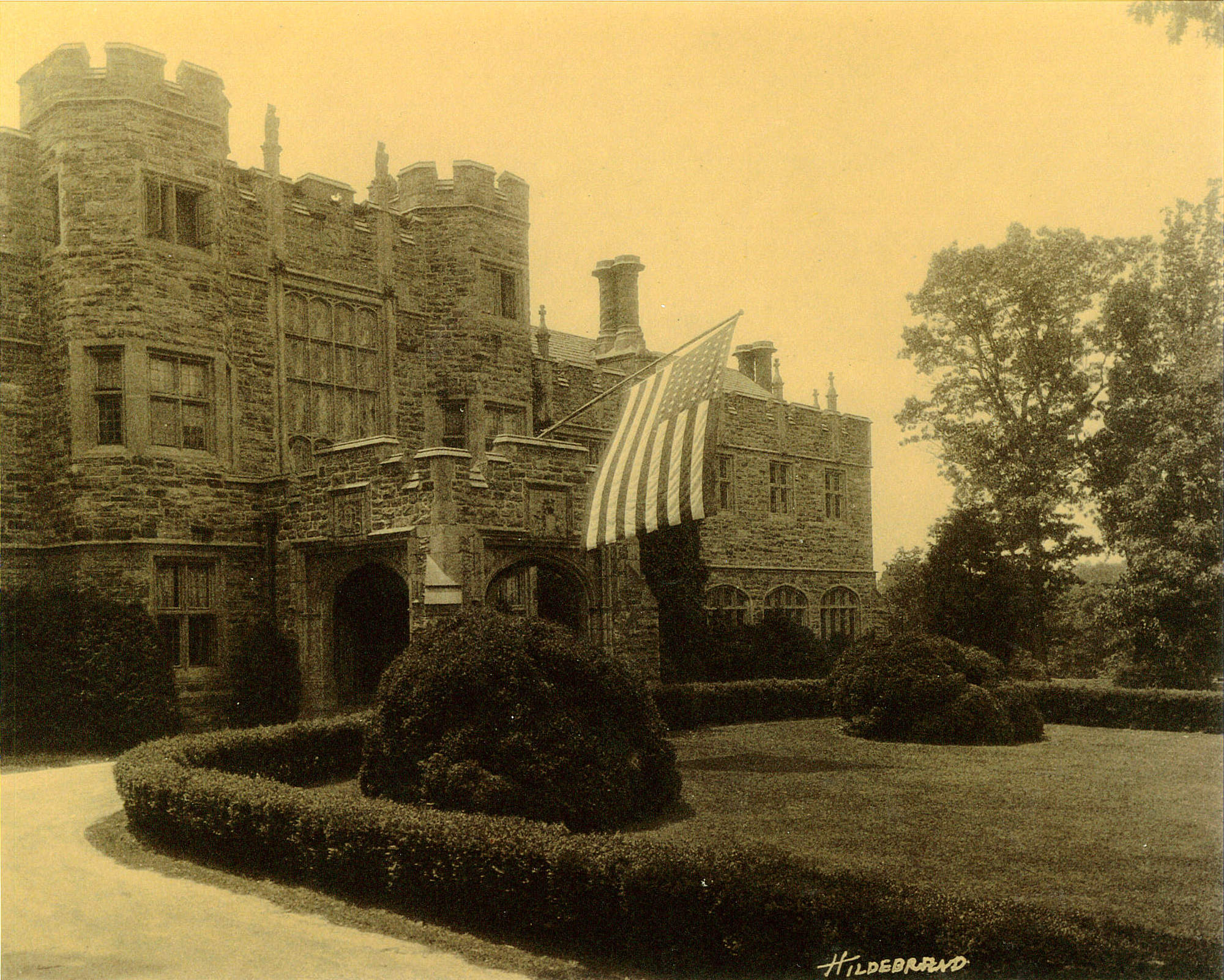 Front of the Castle 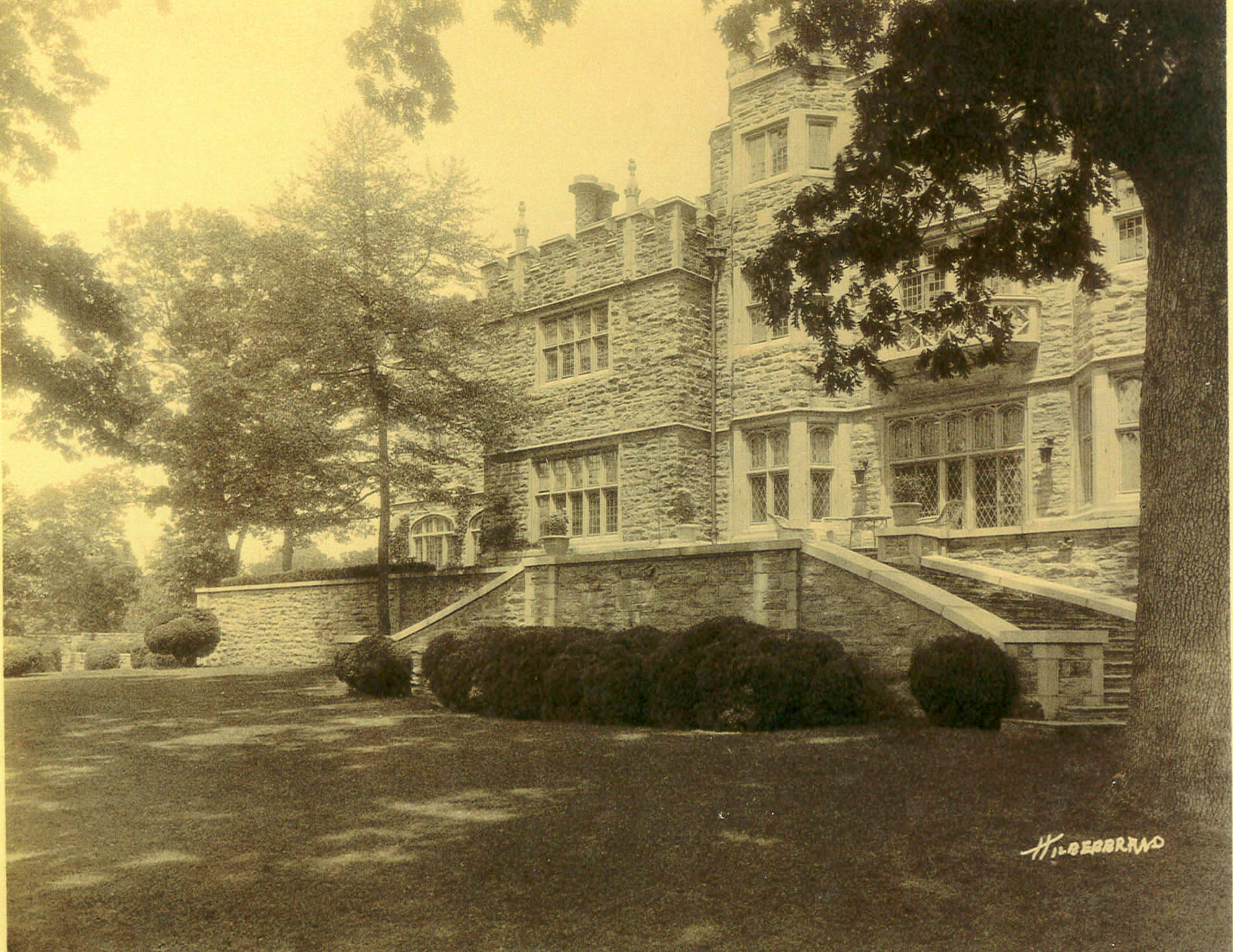 Back of the Castle (showing the Terrace)

The principal rooms of the first story were carefully constructed to include wall paneling, doors, ceilings, mantles, light fixtures and other details authentic to the Tudor period. Many of these elements as well as the furnishings were imported from England, while the stone for the house was quarried at Bare Hills, south of Brooklandville on Falls Road.

Completed in 1916, Wickcliffe took two years to finish and cost $250,000 to build. At the time, it attracted a great deal of interest not only because of its Tudor-style architecture, but also because it was reportedly the “largest private residence in this part of the country.” 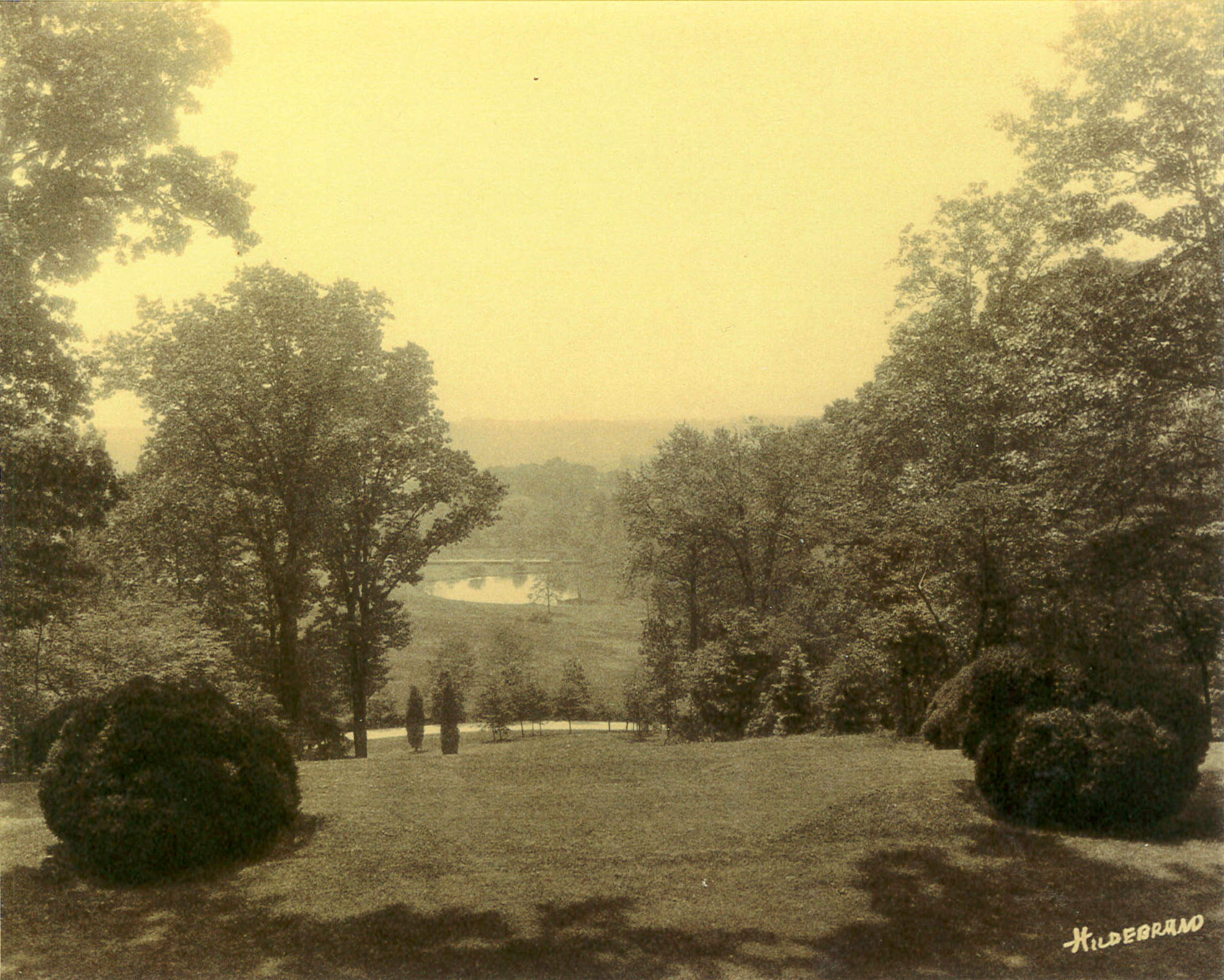 View of the lake from the Castle Terrace 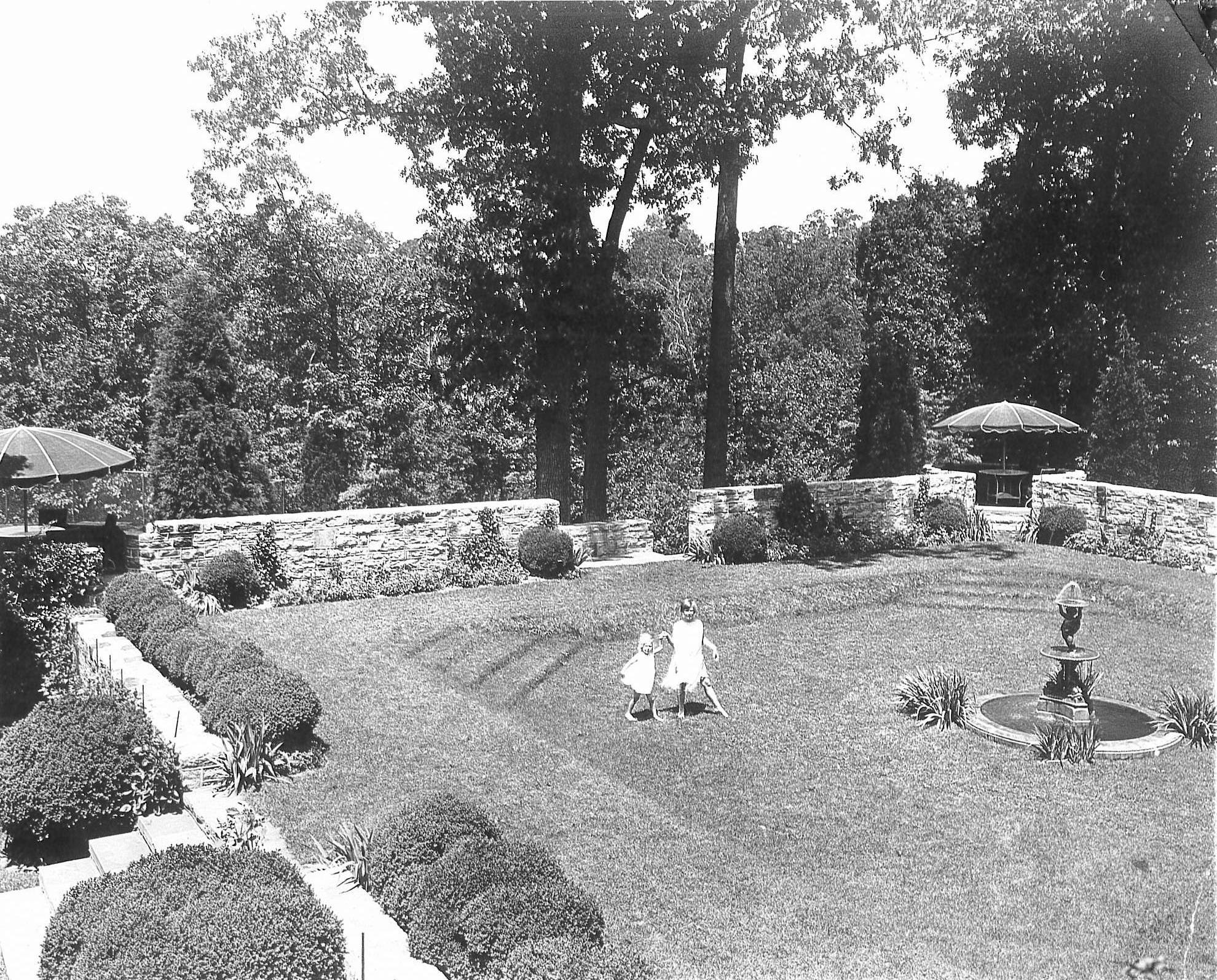 Original side garden off of the Castle Solarium 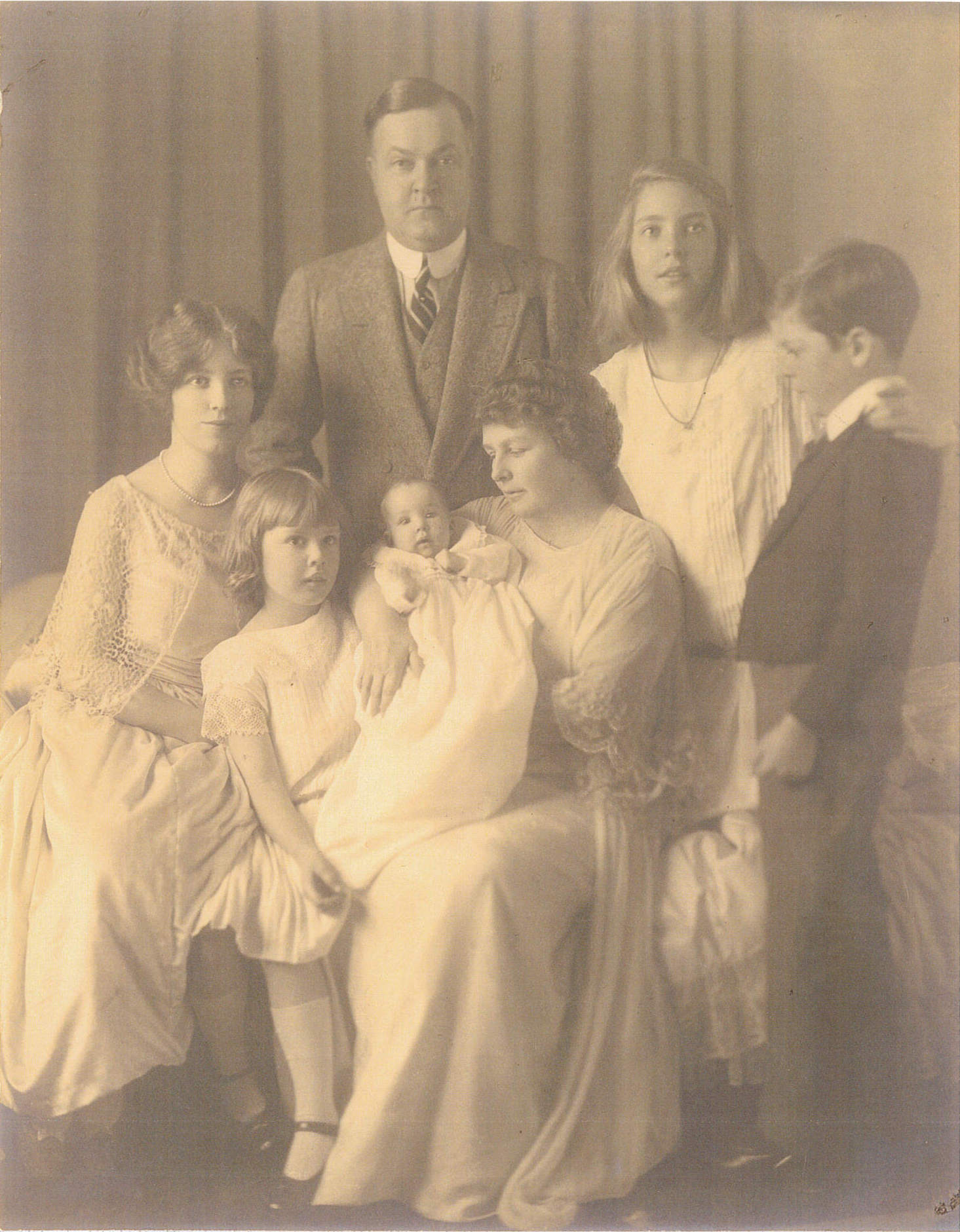 The Wickes raised their son and four daughters at Wickcliffe. In 1945, shortly after Mrs. Wickes died, the Sisters of Notre Dame de Namur bought Wickcliffe for use as a Catholic boarding school at a cost of $75,000.

When Dr. Wickes sold Wickcliffe, he left most of the furnishings in the Great Hall and in the graceful entrance. The furniture is mainly Renaissance and Gothic in style with a few period pieces likely dated between the1500s and 1600s.

The school opened on September 9, 1945 with 12 boarders and eight day students, who represented most grades from one to 12. Maryvale was a boarding and day school for pre-primary through 12th grades until June 1954, when no new boarders were accepted. The last boarders graduated in 1956.

From 1948 to 1972, Maryvale accepted boys from kindergarten through eighth grade. The school continued to evolve until 1982 when it became the school it is today, educating young women for life in grades six through 12.

Pictured right: The Wickes Family in 1915